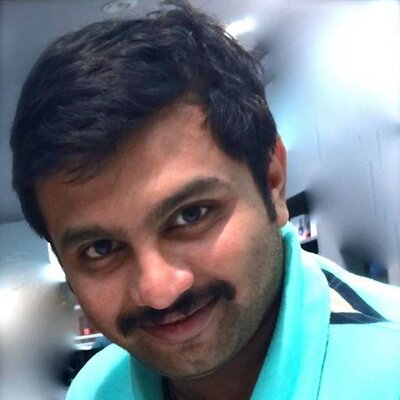 Which version should I learn? (Python 2.x or Python 3.x)

Python 2.0 was released on 16 October 2000, and included many major new features including a full garbage collector and support for Unicode. With this release the development process was changed and became more transparent and community-backed.

Python 3.0 (also called Python 3000 or py3k), a major, backwards-incompatible release, was released on 3 December 2008 after a long period of testing. Many of its major features have been backported to the backwards-compatible Python 2.6 and 2.7.